The Roof Gardens in Kensington were first opened to the public in May 1938, and was the vision of Trevor Bowen, the vice president of John Barker & Co. The gardens took two years to build, and Bowen’s musings were realised by landscape architect Ralph Hancock. Not a detail was spared, with over 500 species of plants and shrubs, and even importing rock from Pennsylvania to support his alpine planting.

A shilling was charged to enter the gardens for the next 30 years, raising over £120,000 for local charities. Seven trees remain from the original planting, making The Roof Gardens a place of ‘Specific Historical Interest’ with a Grade II listing by English Heritage.

The London Lawn Turf Company were asked to replace a large quantity of the turf on The Roof Garden, requiring 450 metres square of our Rolawn Medallion turf. Our hands-on team laid the turf, incorporating our Sandy Loam Topsoil to ensure that the turf got off to the best start at this pivotal point in the process.

Due to this project being on a roof in Kensington there were several access issues that needed to be addressed and overcome.

All materials had to go up in the lift while all the old grass had to be bagged up and taken down in the same lift. This created a slight delay in working time but with extra labour organised on site the project was finished in the allotted time frame.

With several different events going on in the building and a constantly busy restaurant on site a lot of care and attention was taken to leave the access areas perfectly clean and tidy throughout the project.

We were privileged to work in such exquisite surroundings that held so much history. Click here to take a look at the photos that we took during the process and after the project was completed to see for yourself. 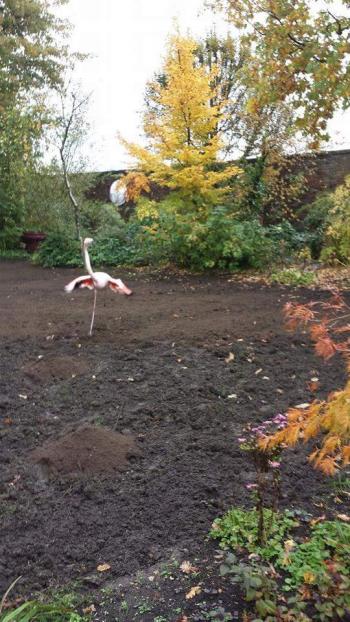 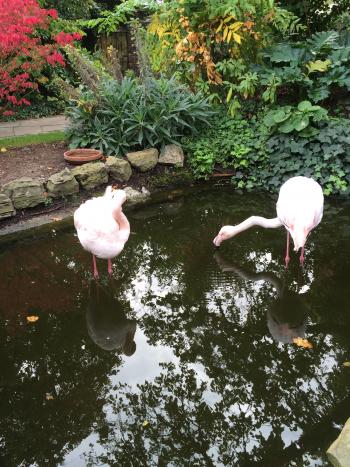 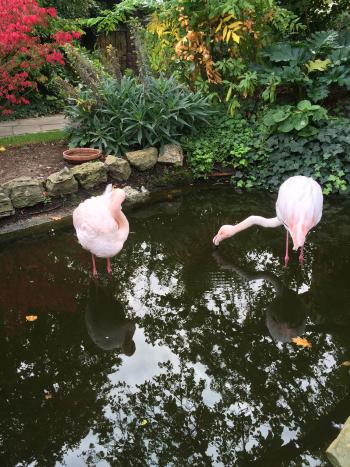 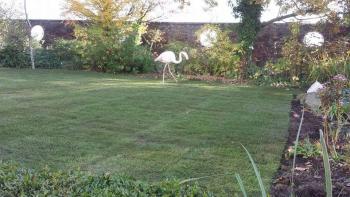 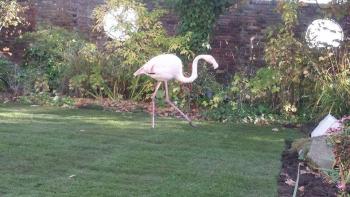 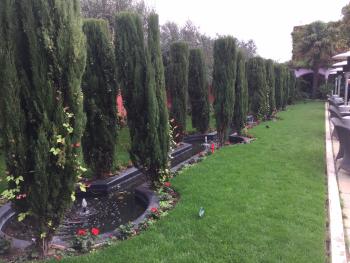 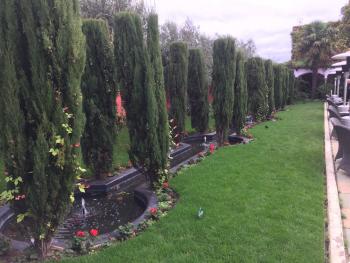 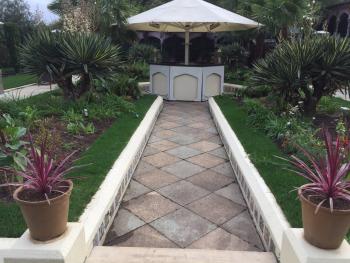 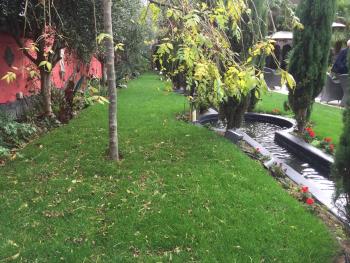 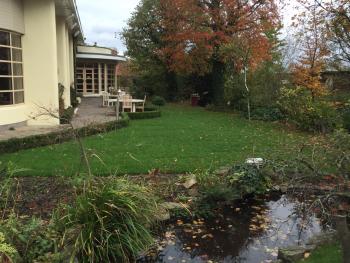 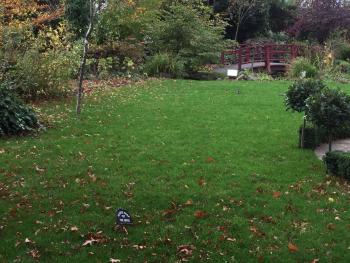 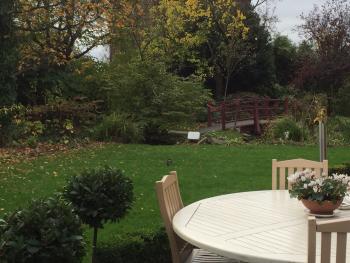 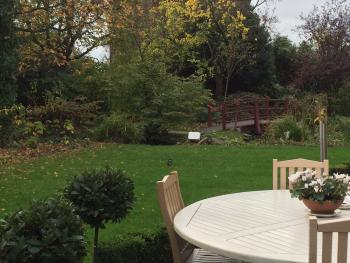 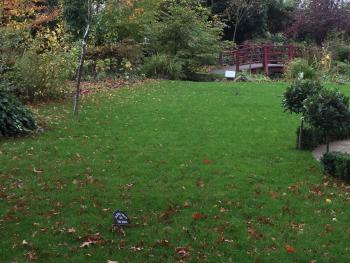